Ever wonder where the word “drone” comes from? Learn a brief history of the word drone.

The word “drone” that we are all familiar with today has a deep history that many people are not aware of. In old English, the word drone referred to the male honeybee, whose only role is to mate with the queen. They are seen as “idlers”, because they do not gather nectar or pollen, and by the 16th century, the word “drone” also referred to lazy people. 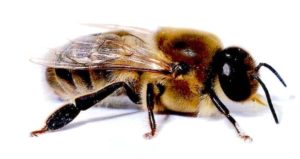 Then in the 1930s, the first recoverable and reusable radio-controlled aircraft was created. The Royal Navy needed something to practice shooting in the air, so they created “the Queen Bee”.

More than 400 of these remote-controlled aircrafts were created and used for the Royal Navy in the 1930s and 1940s. In the late 1930s, the United States created a drone that was radio-controlled.

After the Second World War, the U.S. created the Firebee, a new drone that would be used for target practice while in the air and on the ground. Used as a target drone in the 60s, the Firebee later started to evolve and eventually became used for exploring and gathering information. 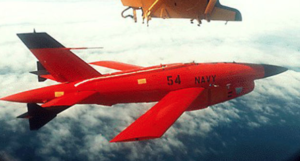 Drones primarily started as strictly military vehicles and were not used widely by civilians, mainly because of the cost of the technology. Today the technology is much more advanced and readily available to civilians for recreational use.

In the past few years, with the surge of consumer drones hitting the market, drones have been making the news. There are many people using them properly for great applications.

Drones have come a long way and have many great, even lifesaving applications if used properly. Drones can help fight fires and crime, help farmers improve their crops yield, and even deliver much needed medicine to rural locations.